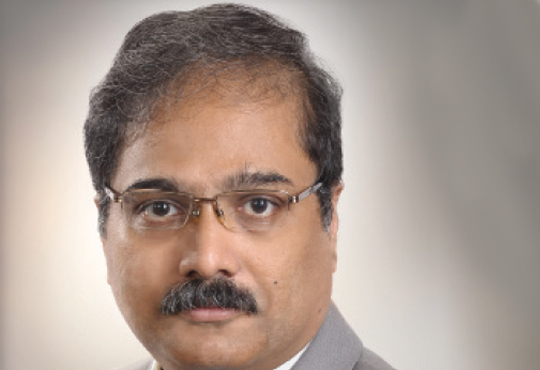 The Internet of Things will be instrumental in shaping the future evolution of the Internet by enabling linkages between heterogeneous things/machines/smart objects not only amongst themselves but also with the Internet, resulting in creation of value-added open and interoperable services/applications. The Institute of Electrical and Electronics Engineers (IEEE), defines interoperability as “the ability of two or more systems or components to exchange data and use information”. McKinsey asserts that interoperability enables 40 percent of the total potential economic value from IoT. A risk of non-interoperability is loss of key information which can be catastrophic for users/ applications in the health and emergency domain.

According to the European Commission - fostering a consistent, interoperable and accessible Internet of Things remains one of the biggest challenges. This is due to following idiosyncrasies of IoT :

• New “Things” that get introduced and which support new unanticipated structures and protocols.

• Existence of low-powered devices which need to exchange data over “lossy” networks and may have minimal likelihood/ accessibility for a power recharge in months/ years.

A recent study by the International Standards Organization (ISO) revealed 400+ standards that were related to IoT. This plethora of standards intensifies the constant dilemma faced by a CIO working with IoT implementations. A vendor’s view is usually biased toward their offerings. Micro controller vendors focus on device level protocols, microprocessor vendors emphasize on protocols at the router level, and cloud-offering vendors focus on higher level application protocols. To facilitate the CIO, the section below provides a ready reckoner on the leading standards/ protocols available at various layers of the Open System Interconnection model, i.e., at the Link Layer, Network Layer, Transport Layer and Application Layer.

While standardization should be driven by Standards Developing Organizations - collaboration is essential with Open Source communities, Special Interest Groups & Certification forums. We should also leverage learning from the mobile devices industry where interoperability was achieved not only by instituting global standards but also via the Global Certification forum comprising handset manufacturers, test equipment manufacturers, and network operators.

IT services
Effectively Organize, Automate and Manage your Payroll Processes