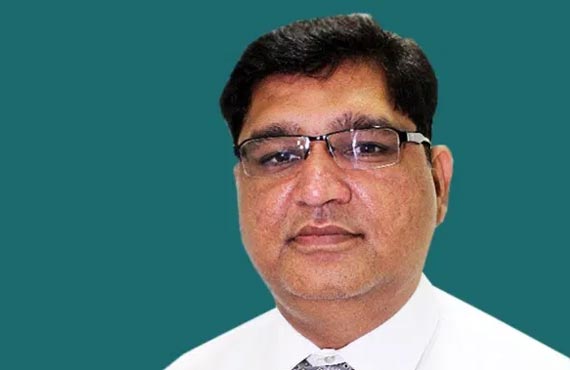 The days of simply relying on your computer’s built-in antivirus software are over. Cyberattacks have evolved in sophistication and are now a bitter reality having a ubiquitous presence due to the evolution of multiple devices. One of the most common types of cyberattacks is a “Malware”. In 2019, Kaspersky’s web antivirus platform identified more than 24 million 'unique malicious objects'. This number will only continue to increase with the accelerated pace of digital transformation in the recent months, especially after Covid-19.

What is a Malware?

Malware is shorthand for malicious software. According to Wikipedia, Malware is any software intentionally designed to cause damage to a computer, server, client, or computer network. It can infect computers and devices in several ways and comes in a number of forms. Since its birth, Malware has found several ways of attack which include email attachments, malicious advertisements on popular sites (known as malvertising), infected apps or USB drives, phishing emails and/or text messages, fake software installations etc.

Why do Cybercriminals Use Malware?

There are various reasons for which cybercriminals use Malware. Some of them are:

• To trick a user into providing personal data

• To steal user's bank, credit card or other financial data

• To infect computers and use them to mine bitcoin or other cryptocurrencies The ultimate motive of Malware attack is the financial gain.

10 Most Common Types of Malware

1. Trojans aka Trojan Horses: A Trojan, just as the name suggests (hint- Trojan war), disguises itself as legitimate software with the purpose of tricking you into executing malicious software. A user may find a pop up that reads 'the system is infected' and would instruct to run a program to clean it. The user takes the bait, without knowing that it is a Trojan.

2. Viruses: Viruses are designed to damage the target device by corrupting data or completely shutting down the system. They require human action to infect devices and are often spread through email attachments and internet downloads.

3. Rootkits: Rootkits enable unauthorized users to gain remote access to your computer without being detected. Because this attack type has control over your computer, your endpoint protection is often blocked from doing its job. They are commonly employed for ad fraud i.e. they can open invisible browsers and click on ads to generate income from the same.

4. Ransomware: The name says it all! Hackers launch an attack that encrypts your important files/ data, blocking your access to the same. The hackers then demand a ransom in return. Worst part is even if you pay the ransom, you may not get the data back.

5. Adware: As the name suggests, adware is a type of Malware designed to automatically deliver advertisements to users to generate revenue for its creator. Adware doesn’t tend to steal data like most other forms of Malware, but it can be extremely frustrating as the user is forced to see ads they would prefer not to.

6. Spyware: It is a Malware used to spy on your computer activity. Malicious actors use spyware to keep tabs on people they know or in surgical attacks against celebrities, government officials, and business people.

7. Keyloggers: It refers to a type of software or hardware-based program that monitors the keyboard activities of the user (hence the name keylogger). Cybercriminals use such software to steal personally identifiable information, financial data, passwords and even the media files in order to gain financially from the same.

8. Botnets: Botnets are networks of infected devices that work together under the control of a hacker. Botnets can be used to carry out phishing attacks, send out spam or launch Distributed Denial of Service (DDoS) attacks.

9. Worms: Unlike viruses, worms are self-replicating and spread without end-user action. They’d simply spread by themselves and destroy systems, devices, networks as well as the connected infrastructure.

10. Fileless Malware: Fileless Malware is a type of malicious software that uses legitimate programs to infect a computer. It does not rely on files and leaves no footprint, making it challenging to detect and remove. How to Combat the Malware Threat?

Unfortunately, finding and removing Malware program can be a fool's errand unless you are well trained in Malware removal and forensics. As an organization, you can't rely on one particular step or solution. For example- activating a firewall may prevent cyber-criminals from entering into your network, but it can't prevent an employee from unintentionally clicking a malicious link in an email.

Thus, you need to adapt a multi-layer approach to combat the threat of Malware. These layers may include a activating a firewall, use of anti-Malware and anti-virus software, periodic end-user training, email filtering, patch and update management and network monitoring, just to name a few.